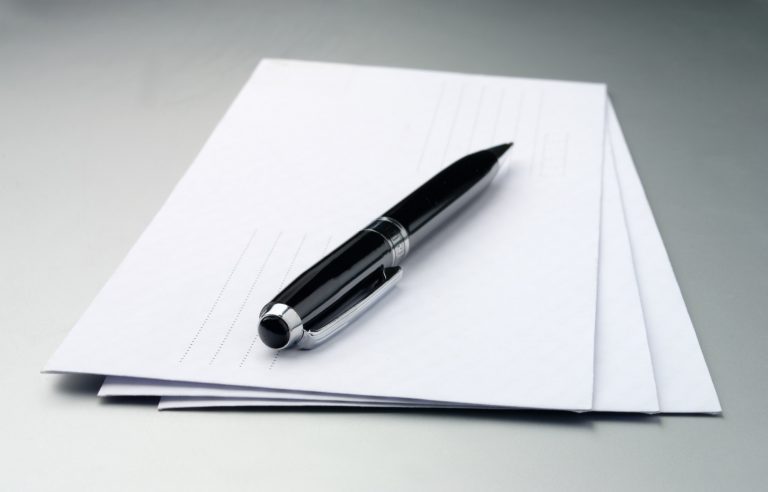 Letter to the Editors: Weekend Australian Magazine online; The Australian

Letter to the Editors: Weekend Australian Magazine online; The Australian

Offensive phrase which misleads and misinforms

The experiences of father and daughter, his ordeal and suffering and her ‘enormous regret’ epitomises the emotions and living hell which those with Polish ancestry still have to live with daily. Our hearts go out to her.

However, the term ‘Poland’s Stalag VIIIB’ is factually incorrect. It implies that the camp was managed by Polish authorities whereas it was set up and managed by Nazi Germany in occupied Poland where Polish citizens, including Polish Jews were the prime victims of the Nazi German murderous machine. Our hearts find this deeply offensive.

The Australian Press Council released an advisory guideline on Nazi concentration camps in June 2010 and found using the term Polish concentration camps ‘would have been harmfully misleading to younger readers and others whose knowledge of the Second World War is hazy or non-existent.’ It advised the print media to avoid using the ‘potentially offensive terminology [and that] a more accurate and appropriate description for the camps would be “Nazi concentration camps” adding their location as being “in occupied Poland” where necessary.’

It is regrettable that the Weekend Australian and the Australian blatantly disregard the advisory guidelines of its own Australian Press Council. There should be no shortcuts in describing historical events at this magnitude of sensitivities, because they will deeply offend. A correction is required and sought.