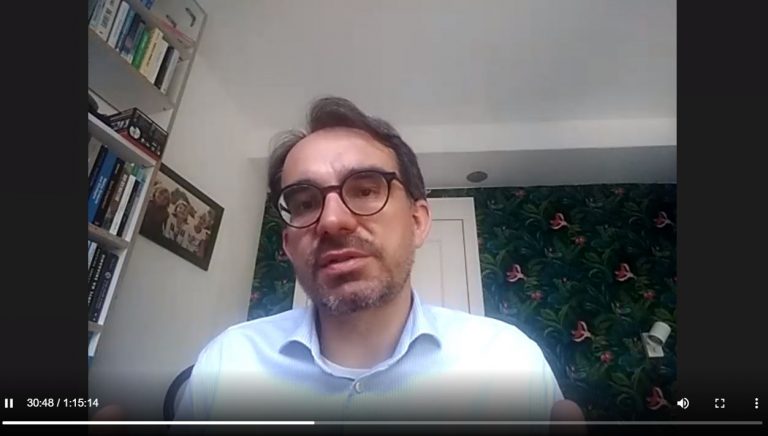 AIPA webinar: Reorientation of Poland’s Foreign Policy, and its implications

by Piotr Buras, the President of the European Council on Foreign Relations in Warsaw

After 1989, the trajectory of Poland’s diplomacy was set by Western values and the desire to join NATO and the EU. Later on, the strategic aim was to strengthen both structures and to sail a course through increasingly choppy waters that would prevent the need to choose between the US and the EU.  It was only in 2015 when Law and Justice (PiS) changed the bearing, playing the alliance with Trump atop the hierarchy of priorities, simultaneously setting a collision course with Europe. This change was deservedly viewed as controversial, but at least it was clear what it was guided by. The election of Joe Biden as the new U.S. President had a major impact on Poland’s position. While the ideological proximity of the Polish government to the U.S. administration disappeared, Warsaw lost its foreign policy compass.  In the seminar we would like to discuss if and how Poland’s foreign policy has embarked on a course of reorientation and what are the origins as well as possible implications of this process. We will take a closer look at the relationship with China, the regional Three Seas Initiative as well as the evolving relations  within the EU overshadowed by the rule-of-law problems.

Piotr Buras is the head of the Warsaw office of the European Council on Foreign Relations. His topics of focus include Germany’s EU and foreign policy, Poland in the EU, and EU politics. Buras is a journalist, author and expert on German and European politics. Between 2008 and 2012 he worked as a columnist and Berlin correspondent for Gazeta Wyborcza, the biggest Polish daily newspaper. He started his professional career in the late 1990s at the Center for International Relations in Warsaw, one of the first Polish think-tanks. He continued his career at the Institute for German Studies at the University of Birmingham and at the University of Wroclaw (Poland). He was also a visiting fellow at the Stiftung Wissenschaft und Politik in Berlin. His recent book Moslems and the Other Germans. The Reinvention of the Berlin Republic was published in Polish in 2011.