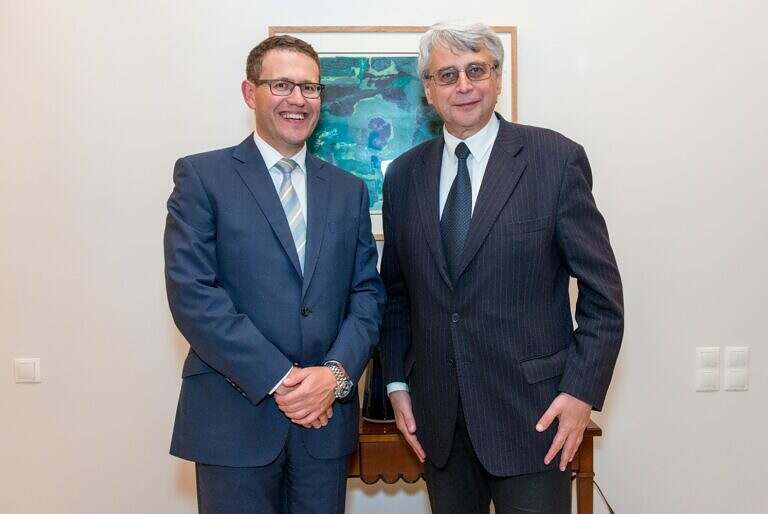 Former guest of AIPA (2003), Prof. Jacek Purchla, has been elected as Chair of the UNESCO World Heritage Committee.

We would like to congratulate Former guest of AIPA (2003), Prof. Jacek Purchla, who has been elected as Chair of the UNESCO World Heritage Committee.

Prof. Purchla, an art historian and an economist , specialises in the area of cultural heritage and history of cities. Since 1991, he has been the director (and the founder) of the International Cultural Centre in Krakow.
More on the site below.
On the enclosed photo - HE Ambassador Paul Wojciechowski and professor Purchla at the recent 25 AIPA Anniversary in Warsaw.