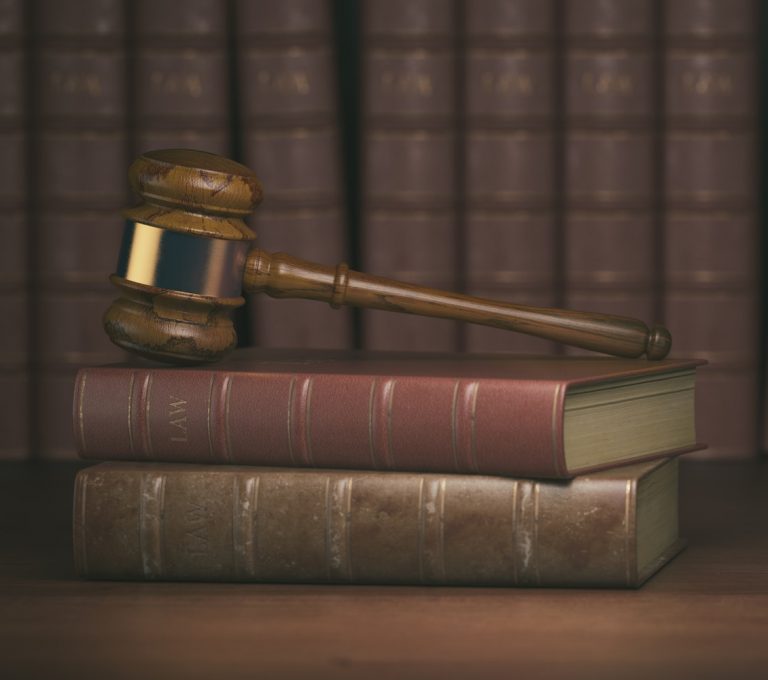 The Australian Institute of Polish Affairs (AIPA) joins the nationwide protests held in Poland following the ruling of the current Constitutional Tribunal's decision of 7/10/2021 which could result in dire consequences for Poland’s membership in the European Union (EU).

We protest against the ruling of the Tribunal which, under the leadership of PiS party loyalist, Ms. Julia Przylebska, responded to a request from the Prime Minister Mateusz Morawiecki, and rejected the supremacy of the European Court of Justice. We know what this ruling means: in effect, it represents a termination of the EU accession treaty. The consequences for Poland, and for Polish citizens at home and abroad, can be predicted. We will be facing ostracism in the EU, the withholding of aid and development funds, and finally the collapse of cooperation not only at the supranational level, but also at the level of regions, as well as universities and business enterprises. Eventually, it could end with Poland's removal from the EU community. Certainly, trust in Poland as a partner in international relations, once damaged, will be difficult to rebuild.

We express our solidarity with all those who took to the streets in the cities of Poland to show support for Poland's membership of the EU, and for journalists, lawyers and everyone strongly committed to defending democratic values, human rights and the independence of law and courts in Poland.

President of the Australian Institute of Polish Affairs