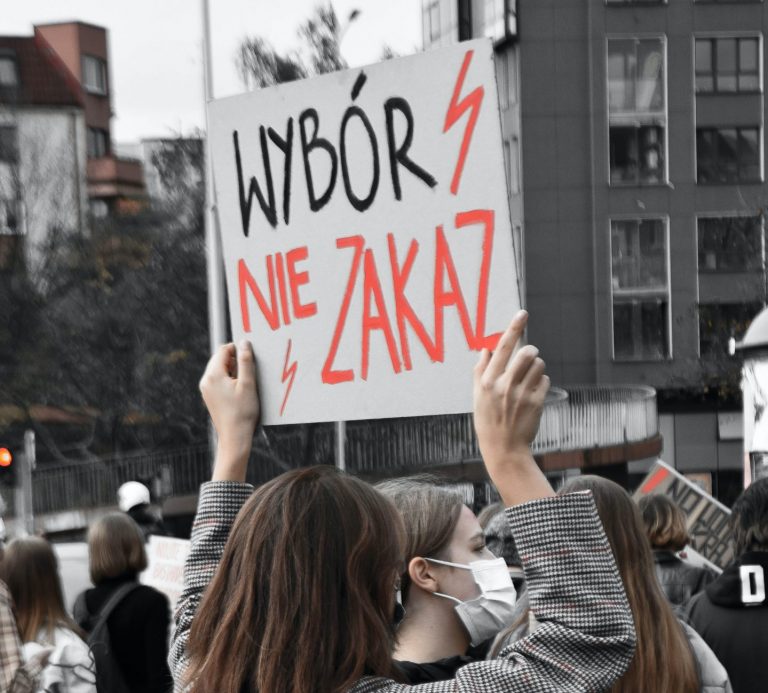 Poland, once a symbol of successful transformation from communist oppression to democracy, is in the grip of huge demonstrations following the Constitutional Tribunal’s ruling which bans almost all abortions. Tens of thousands have been protesting in towns and cities across Poland against the new draconian law that bans abortions in the case of foetal defects.  There are reports that protesters are being attacked by organised groups of neo-Nazi thugs encouraged by the government’s inflammatory anti-abortion rhetoric. Amnesty International has warned about the Polish government ‘s repeated attacks on women's rights, in particular reproductive rights, as well as the legal and policy changes that have undermined the independence of the judiciary and the rule of law in Poland.

Political observers agree that Poland is entering the most volatile period since the country’s 1989 peaceful transition to democracy.

Dr Gosia Klatt, President of the Australian Institute of Polish Affairs and Senior Lecturer, Melbourne Graduate School of Education at the University of Melbourne.

Photo by Łukasz Konieczka on Unsplash