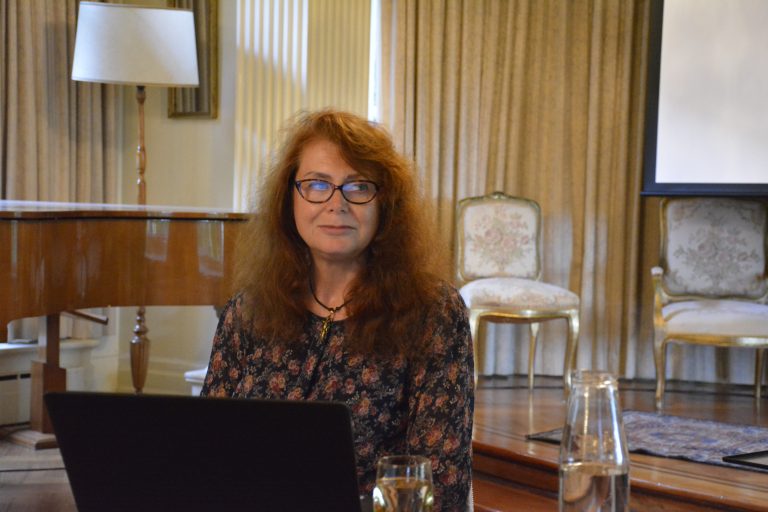 On 23 February 2018, AIPA has organised an afternoon meeting with an esteemed Polish journalist Ewa Siedlecka, who was recently visiting Australia, attended by friends and members of our Institute, including distinguished guests, among others, Honorary Consul General of the Republic of Poland, Mr George Luk-Kozika.

Ms Ewa Siedlecka has worked for many years for a daily paper, Gazeta Wyborcza, recently transferring to the reputable weekly magazine, Polityka.

During the one-hour long lecture at Armagh, Ewa Siedlecka presented an in-depth analysis of current political situation in Poland and likely outlook for the future. This was followed by questions from the audience, with further, broader comments from Ms Siedlecka.

In opinion of many guests present, this was one of the best of AIPA meetings in recent years.

The experience of the visit in Melbourne was further enriched for Ewa and her partner by usual AIPA hospitality. They were treated with some delights of Melbourne, such as excursion to the Healesville Sanctuary, visit to the National Gallery of Victoria, tour of City of Melbourne, St Kilda and Port Phillip Bay foreshore.

Special thanks to AIPA members, particularly past secretary of the Institute Mrs Barbara Zagala, the main organizer of this meeting, without whom this exciting event would not take place, as well as AIPA members Irenka Zdanowicz, Gosia Klatt, Wojtek Zagala, Adam and Malgosia Warzel for organising the sightseeing program for our guest. 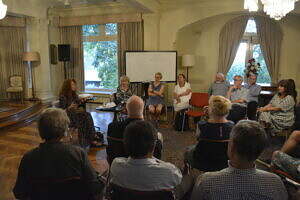 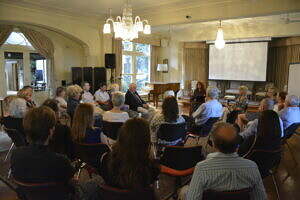 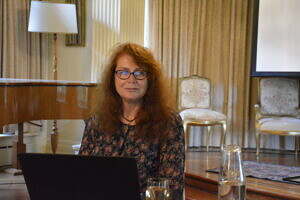